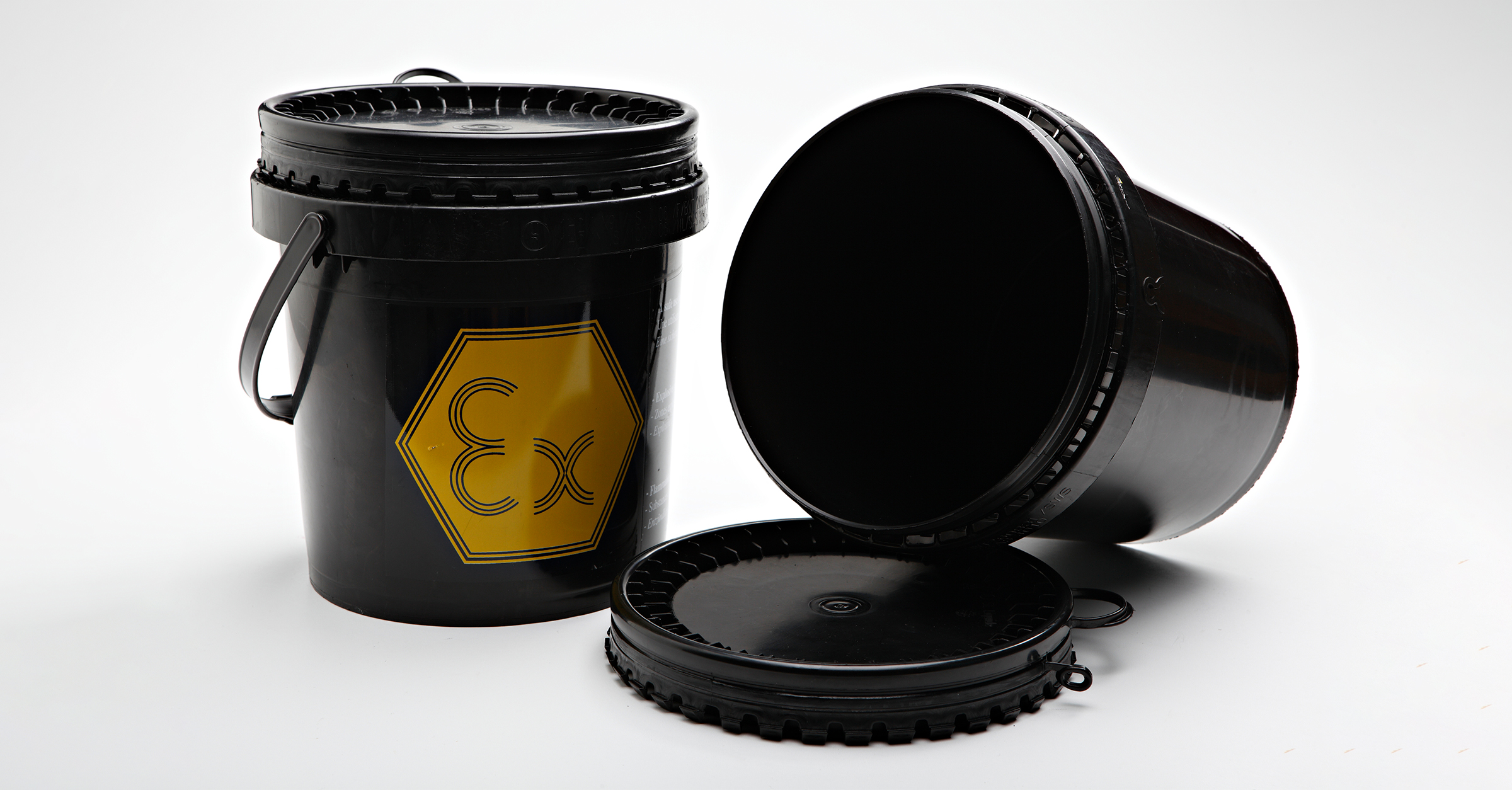 As you will learn later in this article, a product's resistance made out of the same carbon black compound can vary from 1E04Ω to 1E09Ω. How the molten material enters, fills, and cools within the mold cavity affects the properties or the distribution of the carbon black filler within the compound. The final resistivity of the molded article depends on the effects of the shear on the carbon black network, changes in polymer crystallinity, and the flow path in the mold.

Figure 1 — Impact of processing conditions on surface resistance of a PP-based PRE-ELEC® grade.

Figure 1 (above) describes how barrel temperature, mold temperature, and constant injection speed affect the surface resistance of ample plates made of polypropylene-based PRE-ELEC® compound. As can be seen, barrel temperature and injection speed and their interaction have a significant effect on the molding results of the electrically conductive compound, highlighting the importance of adjusting these variables carefully. The mold temperature has a lesser effect on the electrical properties, but it determines in part quality aspects such as shrinkage, surface appearance, and residual stresses.

Low barrel temperature and high injection speed reduce conductivity in particular. Lowering the barrel temperature decreases the melt temperature and increases viscosity, resulting in higher injection pressure and carbon black aggregate compression. Fast injection, in turn, increases the number of shear forces that the carbon black filled material is subjected to during the mold filling stage. Conversely, increased conductivity is caused by low shear processing conditions, that is, lower melt viscosity and/or injection rate. It is also important to optimize the switchover point to avoid a harmful pressure peak caused by the delay in the switchover from injection pressure to the lower holding pressure.

In the case of semi-crystalline polymer compounds, the final resistivity is also influenced by crystallization behavior. Since polymer crystals do not incorporate carbon black, an increase in crystallinity produces a higher carbon black concentration in the amorphous phase of the polymer. High local carbon black concentration strengthens the conductive network and thus increases the conductivity of the final material. Therefore, appropriate temperature control of the mold and cooling fluid is essential for consistent cooling of the molded article during every cycle.

Tips for product and mold design

The flow conditions of the molded part have a major impact on the electrical conductivity of the finished product. As the molten compound is pushed through the mold, it bends, turns, and distorts. Hard or sharp shapes in the mold exert more stress on the melt and cause more damage to the carbon black structure than gentle shapes do. Furthermore, the melt pressure varies with the distance of the flow. The pressure is at its highest close to the gate and decreases when moving away from this point. As a result, the surface resistivity is typically higher around the gate when compared to the surrounding area, as demonstrated in Figure 2.

Figure 2 — Impact of flow path on the surface resistivity of a planar injection molded article.

Along with electrical properties, there are other important things to consider when molding electrically conductive PRE-ELEC® grades. Carbon black filled materials have a higher melt viscosity compared with virgin polymers. This is especially important in the design of structures with high flow path/wall thickness ratios. Extremely high flow path/wall thickness ratios are to be avoided to fill the mold optimally. In addition, sprues, runners, and gates should be large enough to improve material flow. The shrinkage of the PRE-ELEC® grade will be less than that of the virgin polymer due to the carbon black filler in the compound. For the same reason, the compounds absorb moisture easily, especially under poor storage conditions. 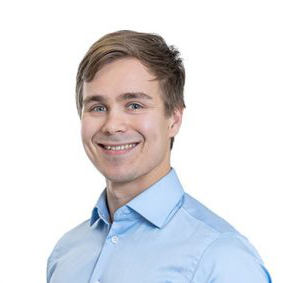 Master of Science, Materials Science
Product Manager - Conductive Plastics
M.Sc of polymer technology with an excellent balance of skepticism and understanding of polymer-related phenomena. It might not be a bad idea to contact him when in (technical) doubt. 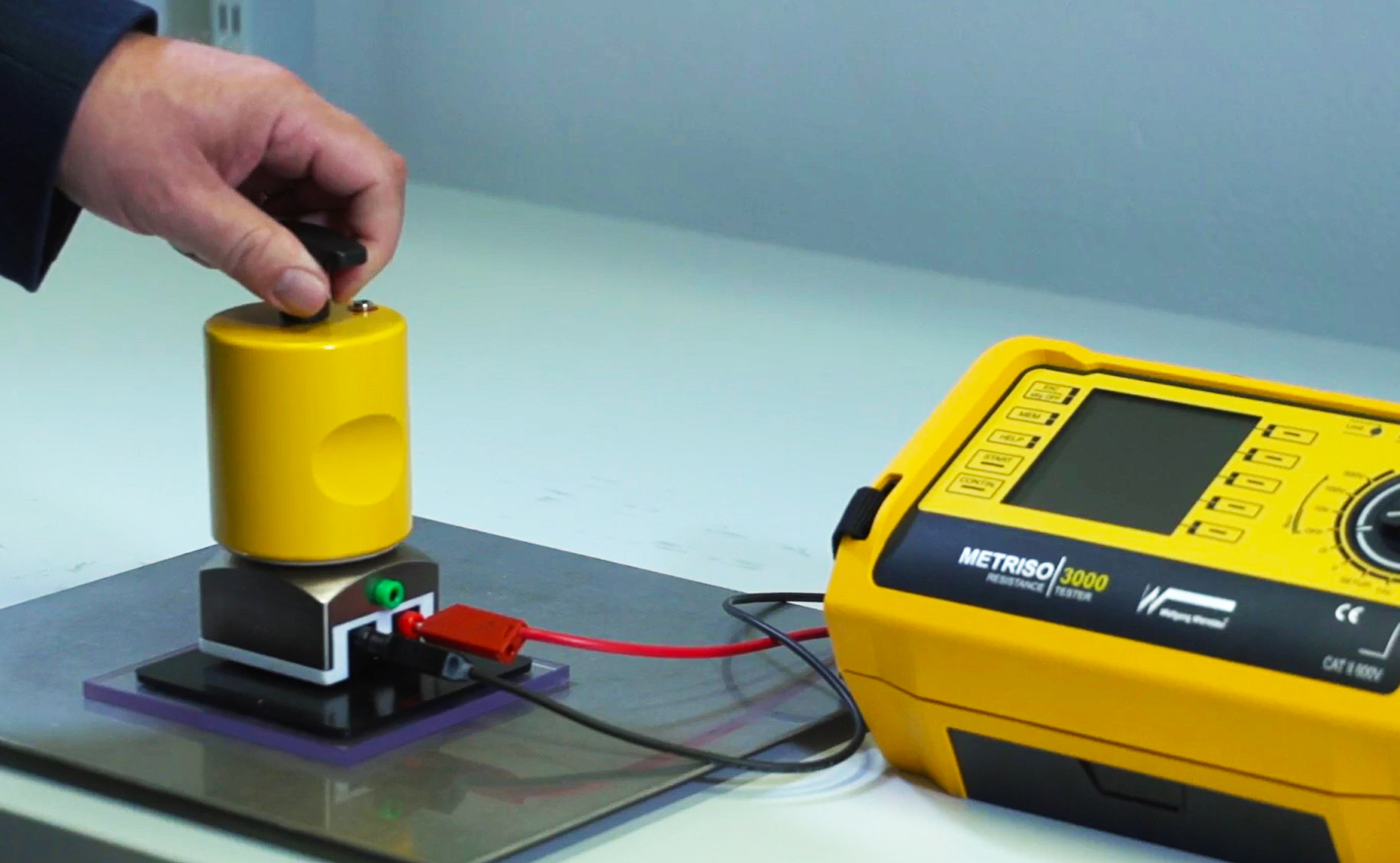 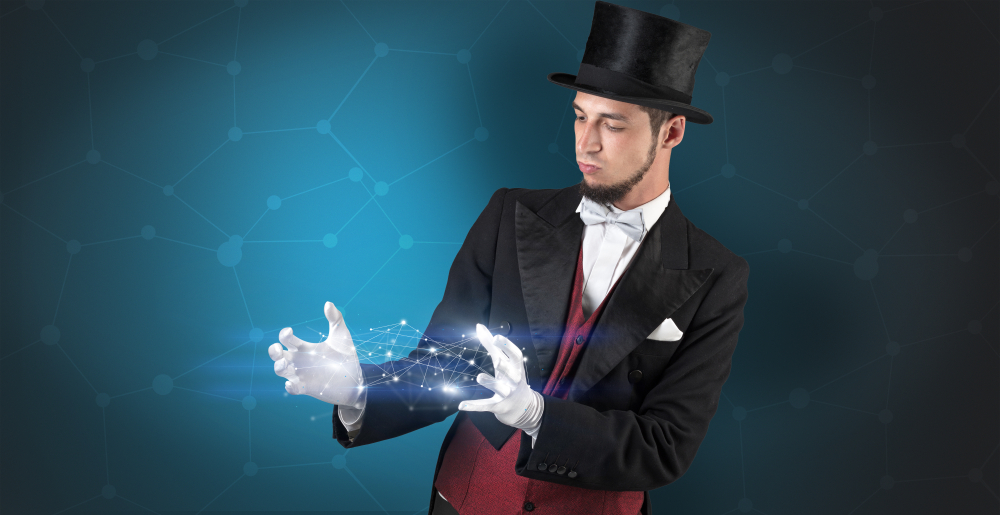 Subscribe to our newsletter and get the latest articles directly into your email.